I think many of us have a mental picture of what we’d be like at thirty. Now that I’ve hit thirty, it has been fruitful to stop and reflect on life. Sure, it’s just a number and in reality it doesn’t feel any different! But it’s a good opportunity to stop and think back at the last 5-10 years. Some of my thoughts were:

I’m actually amazed I’ve made it this far. When I was young, I didn’t really have any mental picture of what being in my 30’s would look like. Life just seemed to end. I had no goals past 30, as I hoped to reach all of them before I hit it. Still not much idea on what to expect! I guess just take it as it comes now!

I guess really there’s nothing to complain about. Overall, I’m so thankful for where God has led me till now. Many things to be thankful for:

Looking back in the last 5 years I can see God’s grace in stretching and growing me through various trials and exposing of sin:

Painful but worth it! Looking forward to the years ahead!

I was recently able to celebrate this milestone along with a baby shower with a small group of friends. Probably last time in a long while I’ll be able to have a party like this! Initially I was pretty sad to think that many of my friends couldn’t be around to share this with me (esp. my twin sister). I thought of a way to involve those who couldn’t come to the party by sending them some ‘party stuff’ with an option to send something back. In the end, a few of them were available and kind enough to fly up especially to celebrate (thanks SO MUCH guys!). Also, I received so much help from my new(er) friends of which I am so grateful 🙂

Thanks to Ed for (most of) these photos 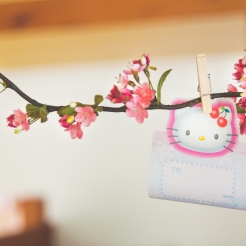 We had a Hello Kitty theme 😀 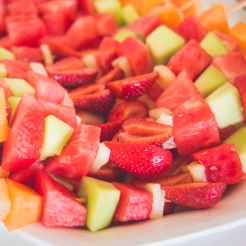 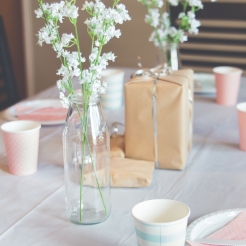 On a really unrelated note, here’s one guy who’s in his thirties and not slowing down any time soon! Yay for being 30!

What’s your experience of 30? What things are you thankful for?

What do you think? Cancel reply

This site uses Akismet to reduce spam. Learn how your comment data is processed.